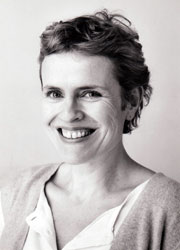 On Monday October 31st, the mixed choir performed a set of canticles by alumna and honorary fellow Rachel Portman.

Rachel studied music at Worcester College before becoming a successful and influential film composer (with works including The Duchess and Chocolat), the college was proud to recognise her achievements in offering her an honorary fellow in 2016.

Following an inspirational talk to student composers in conjunction with the Faculty of Music, choral evensong in the chapel featured her Magnificat and Nunc Dimittis written in 1986 and an anthem by Parry, a former Heather Professor of Music at the University.

Further information about Rachel’s work may be found on her website: www.rachelportman.co.uk