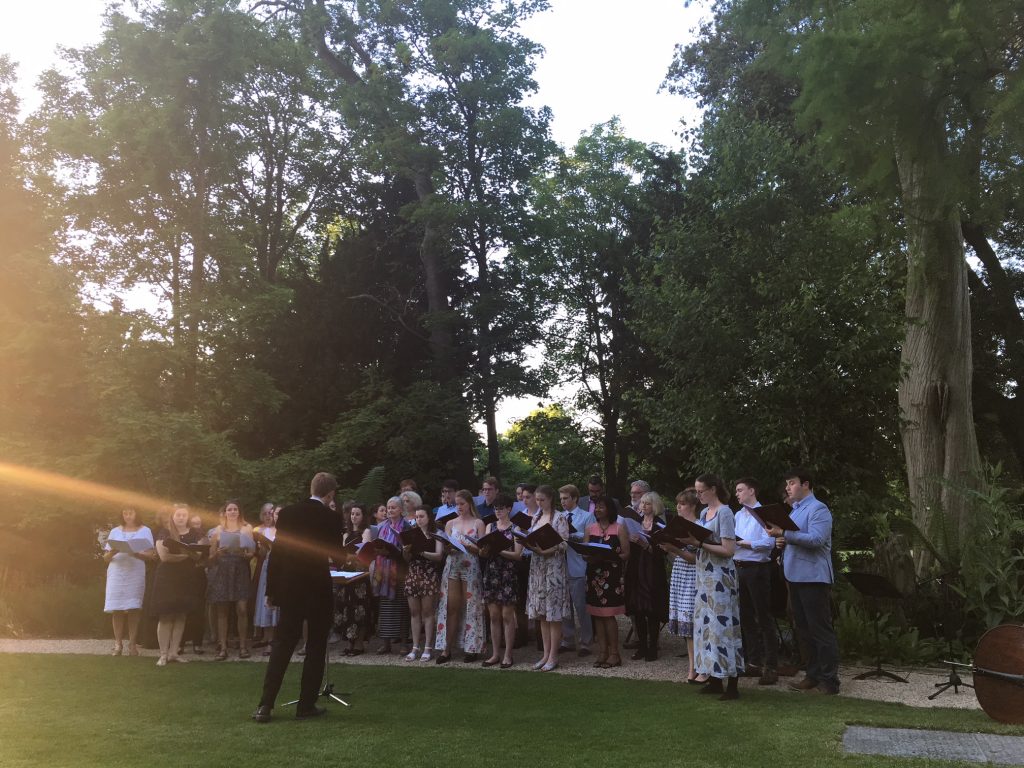 A sell out audience flocked to Worcester’s famous lake for a concert at the culmination of this academic year. Entitled “…And chant it as we go” after lines from a five-voice madrigal by Thomas Tomkins, the concert featured the College Choir alongside the famous ‘Allsorts’, Worcester College’s staff choir. Worcester College is unique in Oxford in running a staff choir, made up of members from across the diverse departments in the college. Audience members sipped Pimm’s to the sounds of sixteenth-century madrigals by Tomkins, Morley, Farmer and Gibbons, alongside two ABBA songs, folk songs and jazz numbers. Now in its fourth year, this concert is a true highlight in the College’s musical year.

Look out for details of next year’s concert in 2019! 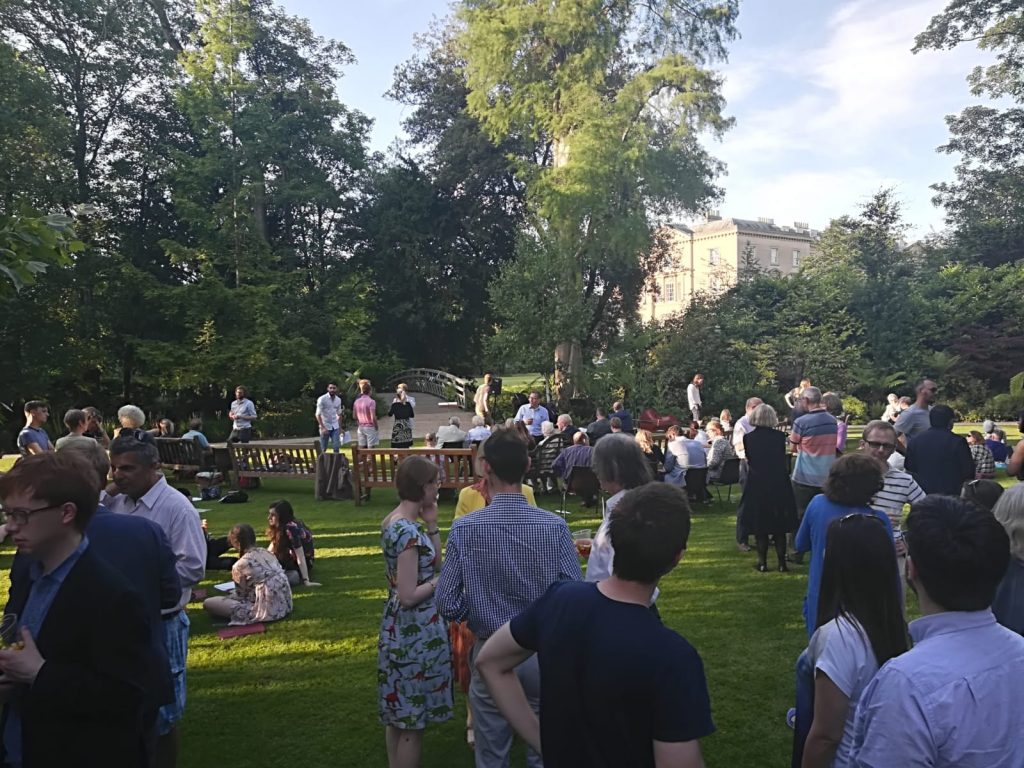