We are thrilled to announce that Worcester College Chapel Cho

ir’s latest recording for the Resonus Classics label under the direction of Stephen Farr,  Nowell sing we (2014), has been named BBC Music Magazine’s ‘Christmas Choice’ for this year.  This disc now follows in the footsteps of  our first volume of contemporary Christmas carols, This Christmas Night (2012), which was also named ‘Christmas Choice’ in 2012.

‘[…] would that all new Christmas issues were as fresh and enterprising as this one! There isn’t a routine setting among them, and many are strikingly successful […]  Stephen Farr directs well-contrasted performances’

‘[…] a most impressive collection of contemporary carols […] superbly detailed, even within this rich acoustic, and the outstanding choral contributions, under Stephen Farr, are interlinked with seven Nico Muhly organ antiphons, brilliantly played by Farr […] A magnificent example of the modern gramophone at its best’

The disc is available to download through iTunes or via this link: 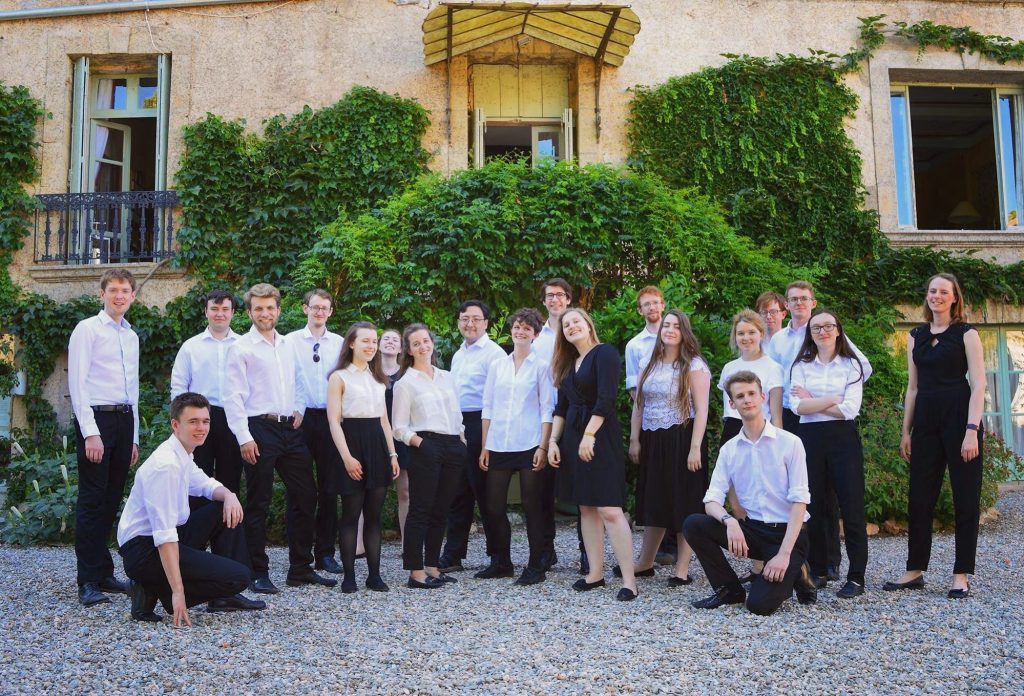